BACK TO BLOG
Tea

August 23, 2022
Mariam Zohouri
CEO Maryam Nabavi closed $2.5M in seed funding for Babbly. Here's her advice for founders — including when to question authority (and get over your own).

Sure, you’re building a solution you wish existed. And yeah, that means you do, in fact, count as a potential customer.

But even if you’re a user for your business, you’re still only one of many.

So how do you go from making assumptions, to actually finding out what your customers really want?

At Growclass, we’re all about this scrappy, scientific, and experimental growth mindset. And, at Babbly, Co-founder and CEO Maryam Nabavi is too.

We sat down with her to find out how she grew her business, which recently saw her close a US $2.5M seed funding round to help more parents get a clearer picture of their kids’ speech and language development.

Mariam Zohouri: According to your LinkedIn, you were trained as an Aerospace Engineer before working with Fortune 500 companies. How did you go from there to Babbly?

Maryam Nabavi: I left aerospace engineering to do something more human centered. So I got into consulting. I worked with a lot of tech and consumer electronics companies. For almost nine years I was VP of Product at a boutique consulting firm that got acquired by Cognizant.

When I left I had a startup idea that I was working on at the same time. My son was around his first birthday. I was six months into this other startup, had a pilot, was excited, but felt that I needed to put all of my attention into figuring out how I can help my son. That was the starting point for Babbly.

Early development is still very much backwards, how we track it, how we refer parents and support them along the journey, and I felt that something had to be done.

When most people are met with a challenge, if an expert says, "don't worry, everything's gonna be fine," they won’t try and figure it out on their own.

It wasn't immediate. It took me a year to get to a point where I was like, "Okay, I feel like I have everything under control."

When my doctor said "don't worry about it," being data-driven and coming from a STEM background, you're not satisfied with an answer like that. But I still didn't question her because I was a first-time parent and she's a pediatrician. She's been doing this for 50 years.

I went by her recommendation for a few months. But by the time my son was 18 months, nothing changed, so I had to do something.

It didn’t happen overnight, this realization that I had to initiate something myself. It’s the same for a lot of families.

You trust the doctor to be the expert. And a lot of doctors are experts, but they just don't know the nuances when it comes to specific things like speech and language. They'll acknowledge that this is the kind of thing you need to talk to speech and language pathologists or other specialists about.

You've recently gotten a lot of great coverage for Babbly. Why do you think it resonates so much with the public?

My story speaks to people. My struggle came from a very deep place. There is a reason why this company exists, and I'm not going to give up until it’s resolved.

There were macro influencers too, like COVID-19, which exacerbated a lot of these issues. It caused a lot of delays in healthcare which means that kids are being under-diagnosed. Parents get less time with doctors. If they're meeting over Zoom, they don't have enough information to assess their child. Wait times are longer.

For families, ours is a timely story.

How has Growclass impacted your business?

It gave me a framework to be both scrappy and scientific — to adopt a growth mindset. As a founder you need to learn fast and do a lot of experimentation. But I didn't have a framework in mind. It was just, "let's throw everything into the kitchen sink."

If you could go back in time and give yourself one piece of advice, what would it be? This is obviously a scenario where time travel wouldn't break the universe.

I’d say a few things. First, and I still struggle with this, is to worry less and enjoy the journey. There will always be ups and downs, and it will be tough.

After I raised our seed round, I thought things would be really straightforward and easy, and they’re not. Enjoy the good moments and accept the growth pains.

Second would be to make less assumptions. As a founder, if you’ve experienced the problem you’re trying to solve firsthand, you think you're the expert. And yes, in some ways you are. This insight helps you a lot in the first phase of your business because you're ahead of competitors who don’t have that experience and need to start with research.

But that doesn’t give you permission to make assumptions about all users. At the end of the day, I'm one user of many. I wish I had tested and experimented more of my assumptions and validated them as opposed to jumping into conclusions. 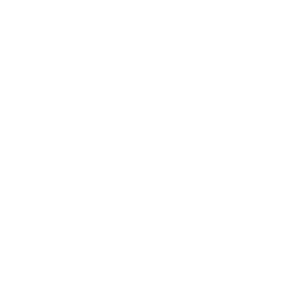 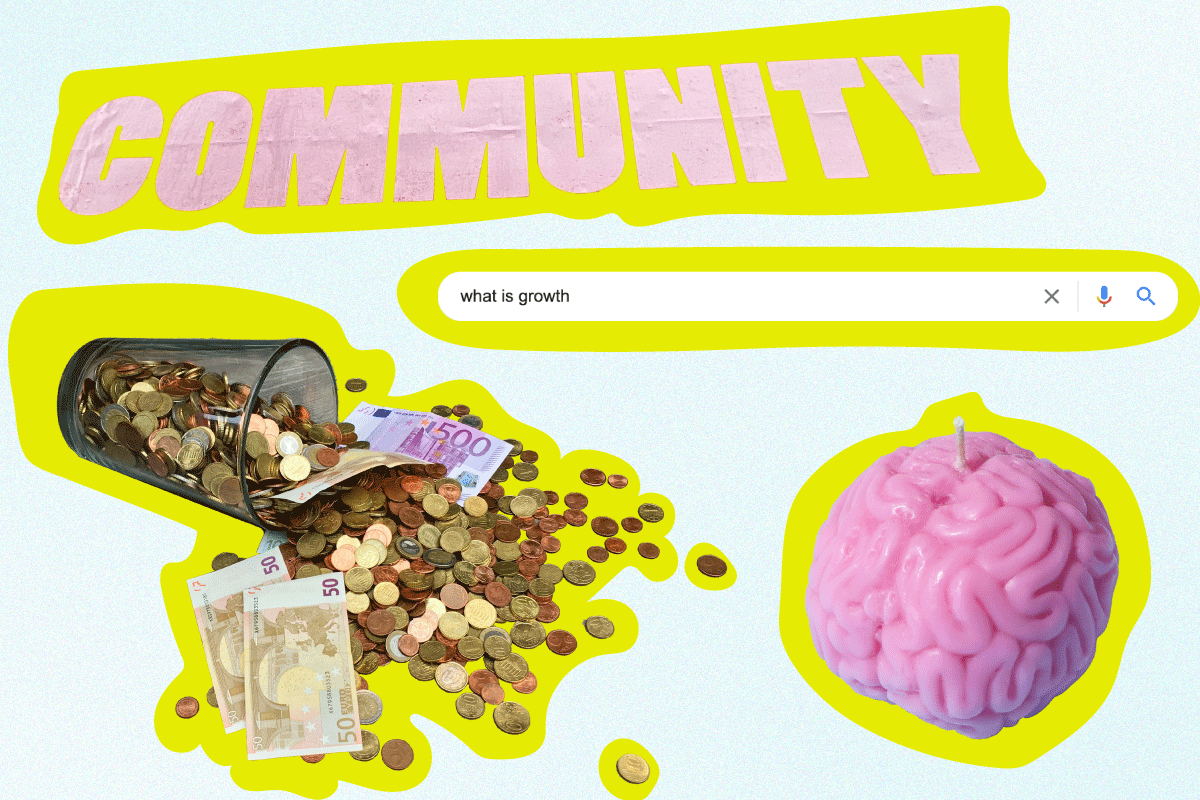 Here's how to persuade your team to invest more in marketing 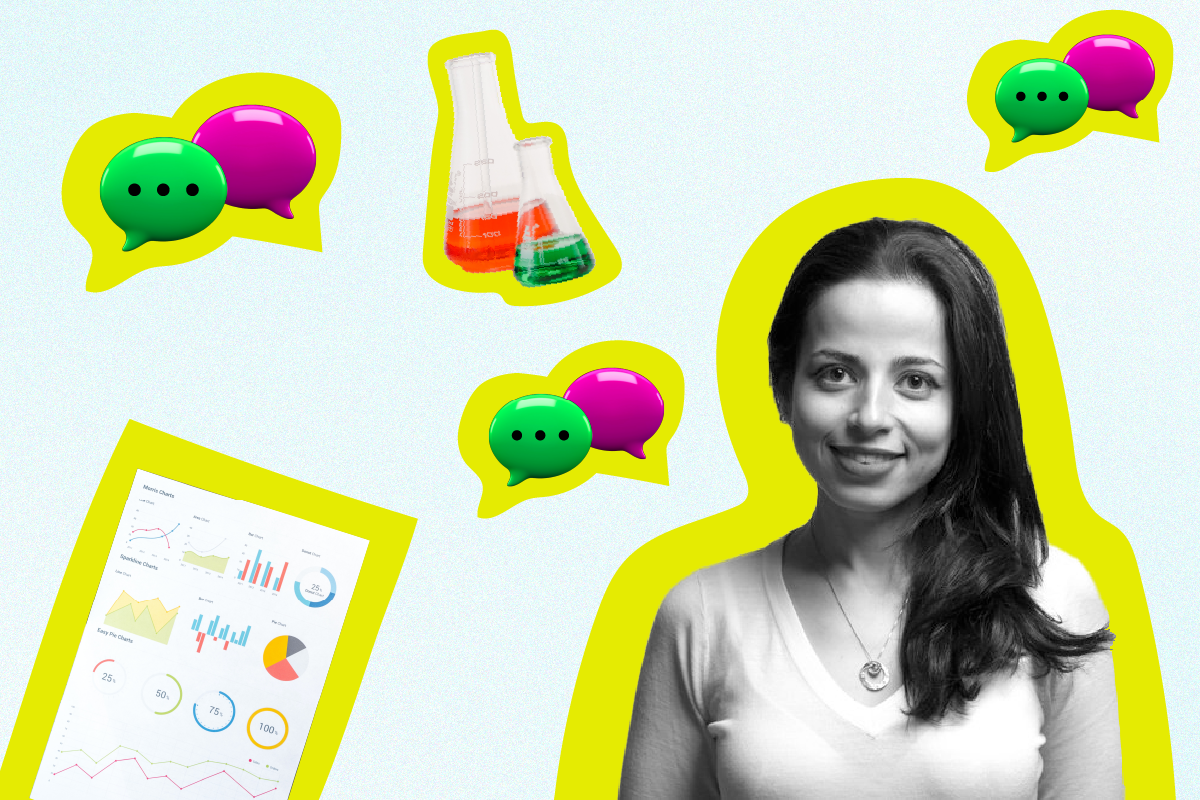 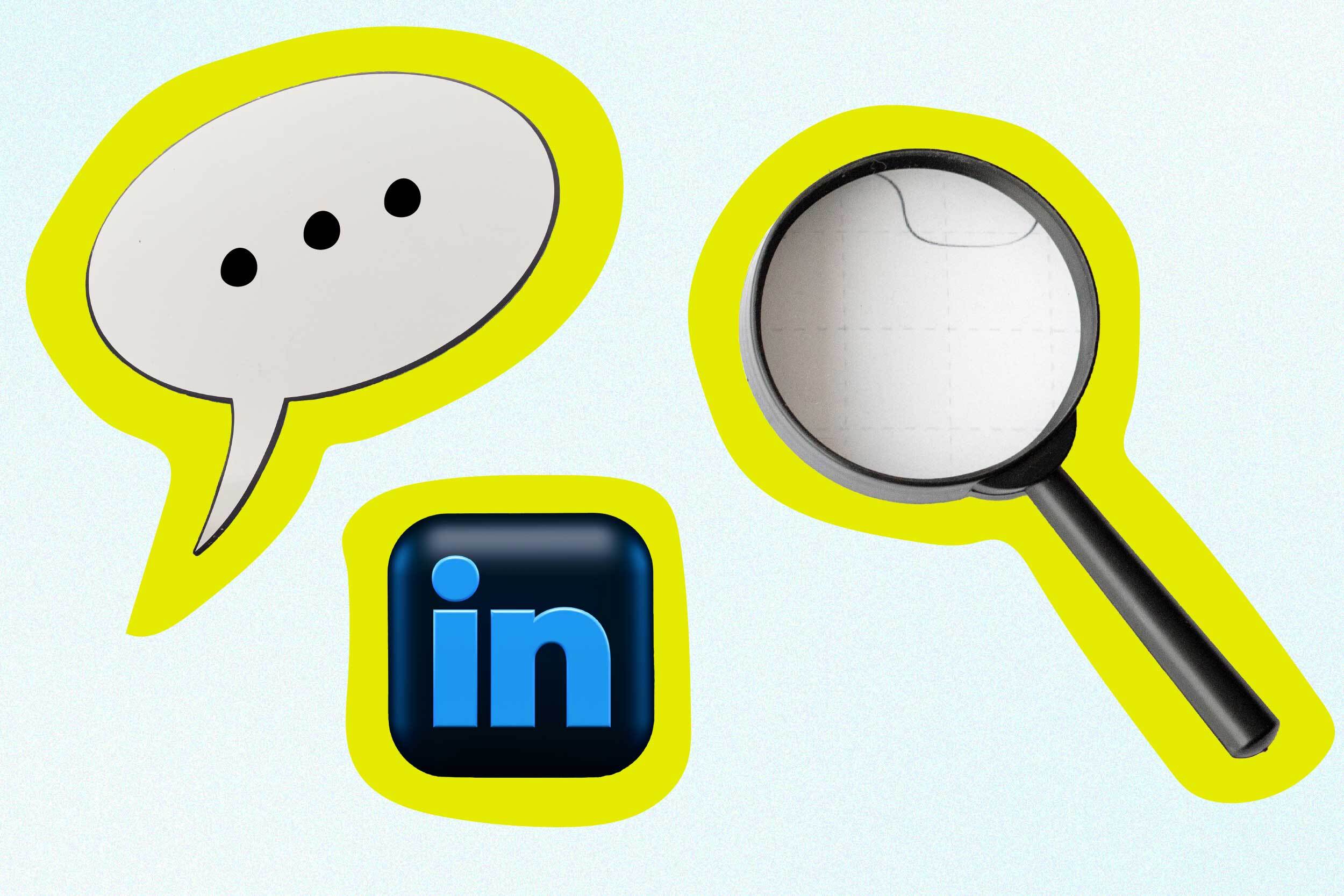 Work
Growclass full certification is now open for enrolment. Join an incredible network of marketers and founders, and become certified in growth by building an indispensable skill set.
Enroll now!
Browse through our expert-led, practical self paced courses and get access to a year-long Growclass membership and our community of kind, experienced professionals who want to see you succeed.
Browse Self Paced Courses